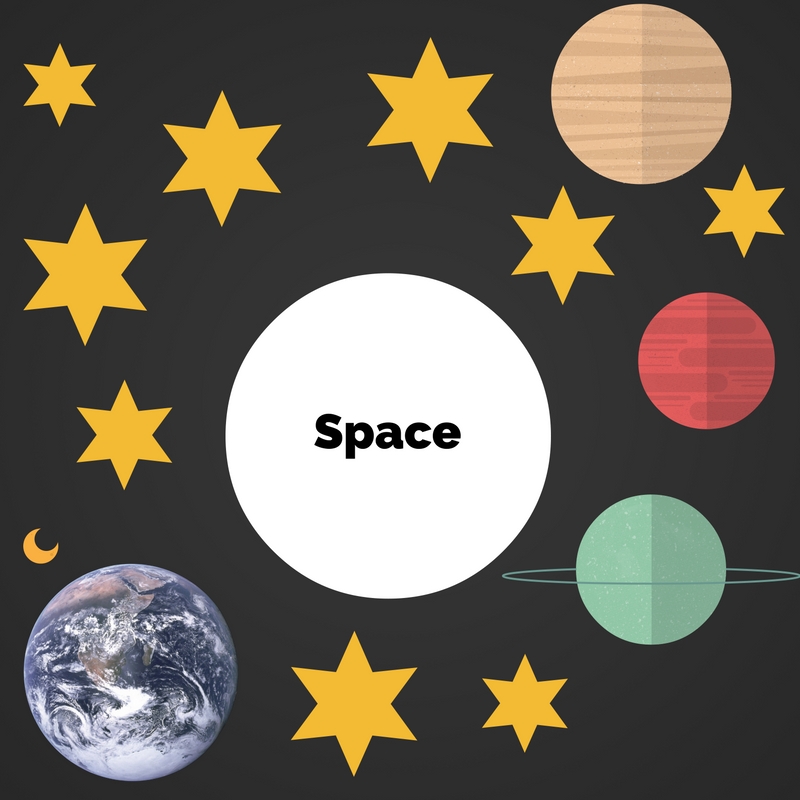 Look at the pretty stars

A lander’s descent to Mars may lie in jeopardy as the European Space Agency struggles to contact their beleaguered friend. While the previous day had been filled with hope and anticipation, early awaiting confirmation that the probe had indeed landed and would now begin exploring Mars the data that has been received only indicated that the lander survived the entry into Mars. Whether it has landed in one piece or several is still being analyzed. The landing will mark the first planet touchdown for the ESA, an important milestone in their goals for exploring Martian soil. Now the project, called ExoMars, is a dual faceted astrobiology mission to discover life on Mars. The first phase was sending the orbiter and kinder.

The ExoMars Trace Gas Orbiter is a satellite which will orbit Mars to test for atmospheric methane (CH4), a possible sign that bacteria are present on the planet since it is a common gas they produce. It will also search for hydrogen since it can be an indicator of water deposits. These are hopeful objectives in a general mission it has to categorize the atmospheric gases in the Martian atmosphere. The orbiter has the added mission of acting as a relay satellite for Mars. This will ensure speedy communication between the equipment on the ground and in orbit to slow down wait times. It will also set a precedent for the future, laying the groundwork for a satellite system in orbit planet to conduct higher volumes of communication for more sophisticated planet side work. However it has to slow down first so we won’t hear from it too much until it starts up again in late 2017. The Schiaparelli EDM lander is a spacecraft planned to test the technology used for the future ExoMars rover in 2020 to ensure it lands properly. This involves testing the heat shield, then the parachutes and finally the retrorockets finishing with a safe landing.

In 2020 the rover will begin a six month search for life on Mars so it’s important to remember that this mission is a viability mission to test ESA’s ability at landing. The 2020 mission is already up in the air, with further funding approval delayed till the end of 2016 so it’s very important that the lander works to ensure the timetable is running on schedule. Which brings us back to the present. The ESA will probably keep looking for the lander for a few weeks and I’ll be pulling for its discovery since I want to see Mars explored. But all of this just lies as a reminder that no matter how far we come or how carefully we plan everything can easily go off track in an instant.