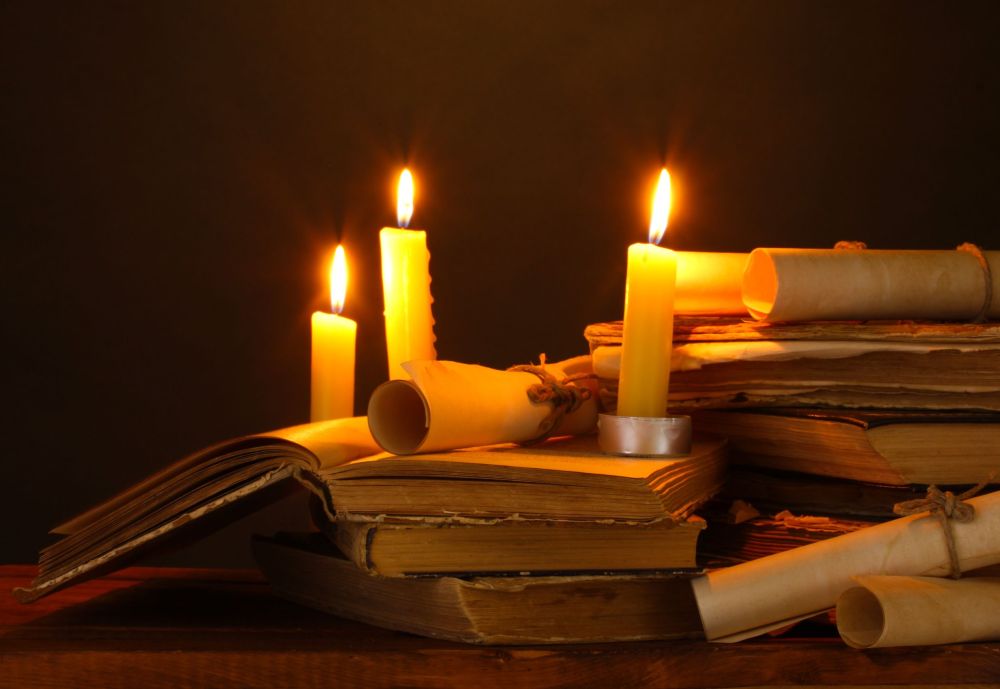 557: Constantinople is rocked by a massive earthquake, so powerful that the Hagia Sophia and city walls were damaged. Upon its occurrence it was widely written about by a variety of authors. Unfortunately the Huns would take advantage of the damaged walls by invading easily in 559.

835: Emperor Wenzong, angry over the power that the court eunuchs had, commanded Chancellor Li Xun and general Zheng Zhu to eliminate them. Unfortunately this became a complete failure when the eunuchs realized they were being targeted and used their soldiers to counter. Xun and Zhu along with other officials were killed outright making the eunuchs political power even greater. The entire affair became referred to as the Sweet Dew Incident.

1812: The French Army is finally repelled from Russia after its failed invasion.

1918 – Portuguese President Sidónio Pais is assassinated 8 months after being elected President, without any opposition however.