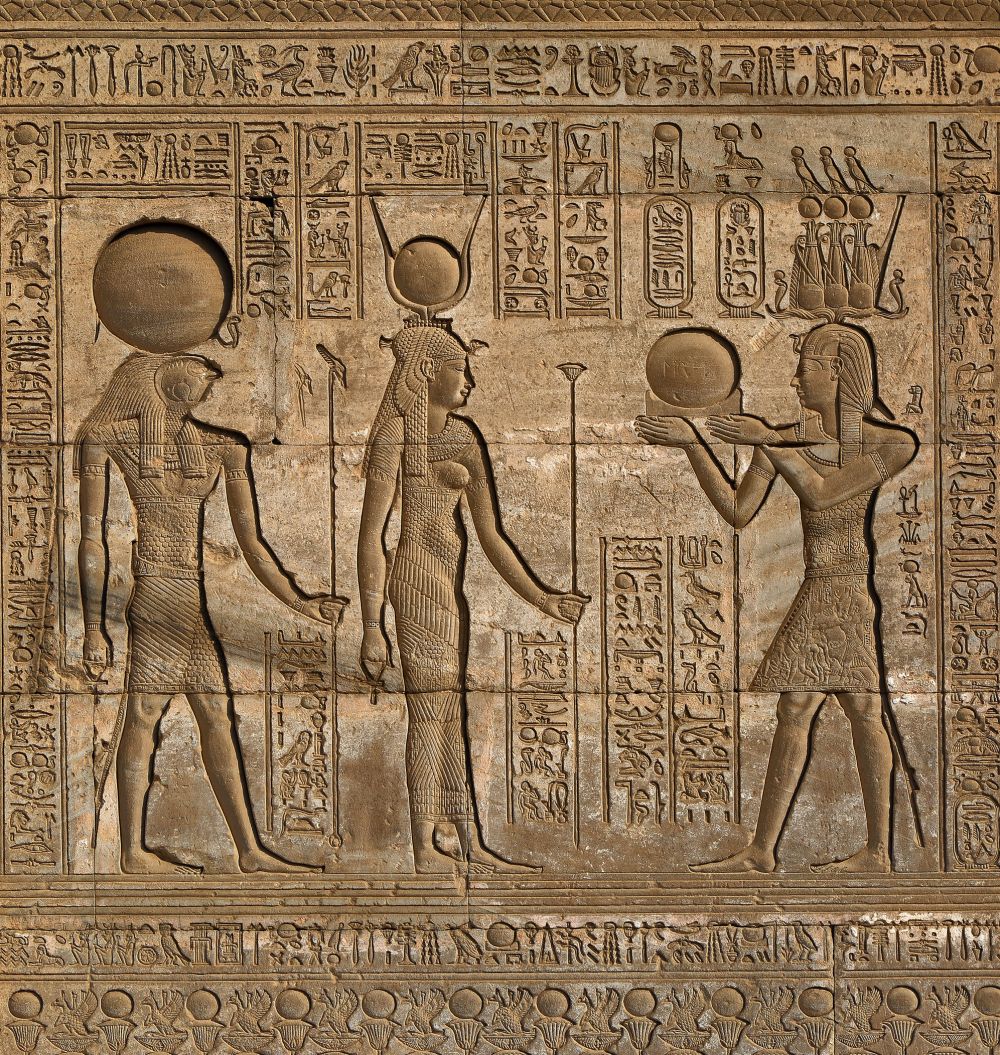 In the Chinese city of Kaifeng a series of ruins were discovered which reveal how the site had been used continually for creating new cities. As the article elaborates when the old countries were destroyed cities were also typically destroyed. Kaifeng benefited from the fact that the Yellow River used to flood and essentially bury the ruins, leaving empty land for a new city.

A large mound of rocks was discovered in Nara (a major Japanese city that was the capital of Japan in the 8th century). Researchers believe it could contain the remains of a former Japanese Emperor.

A statue of pharaoh Amenhotep III was discovered in Luxor along with several pieces of an Egyptian goddess.

Two statues of the Pharaoh Ramesses have been discovered in Heliopolis. One was 8 m tall and the other was about 80 cm.

New History: Six Cities in One

Support my site on Patreon for as little as $5, $3 or $1 per month! You contribute to the articles and you create the supply AND demand. For $12, $36 or $60 a YEAR you can play an active role in facilitating the creation of amazing personal content available to very few people.